It is thought that after the days of Queen Meadbh, Inchcleraun was a place where religion was practised. There is some reference to religious organisation here even in the pre-Christian era when pagan and druid religions would have been common in Ireland. Better recorded, though, is the history of Christianity on the island.  The man who is said to have brought Christianity to Inchcleraun is St. Diarmaid. Diarmaid, who was a native of Co Roscommon and descendant of Daithi, the last High King of Ireland, lived in the sixth century and he founded an early Christian monastery on Inchcleraun, around 540AD.

A teacher, poet and writer, Diarmaid attracted many disciples, among them St. Ciarán of Clonmacnois. St. Ciarán left Diarmaid and Inchcleraun, going first to Hare Island to establish the monastery there before settling in Clonmacnois where he founded the great monastery in 549 AD. It is possible that Diarmaid would have used the quiet waters of Portrunny when travelling to and from the mainland. St Diarmaid ‘s Holy Well is situated in Portrunny, and water from the well is said to have curative powers for eye ailments. 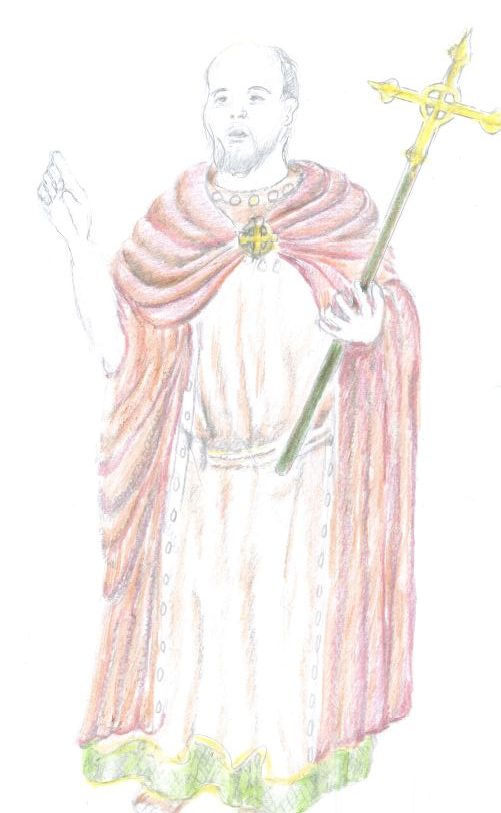