On Saturday 28th July 2018, the Shannon Boat Rally arrived into Portrunny Marina for the weekend as part of the 58th Shannon Boat Rally 2018. The event was due to take place in Lecarrow but due to the low water levels experienced over the last two months, it was decided to move the first stage to Portrunny. The Shannon Boat Rally is organised jointly by the Athlone Branch and the Carrick Branch of the Inland Waterways Association of Ireland (IWAI).

The weekend at Portrunny was a major success kicking off with the Ecumenical Service and Boat Blessing followed by a Cheese and Wine Reception. The magnificent 4 Mile Circus band provided the entertainment in the marquee on Saturday night, where there was plenty of chat, dancing and singing.

Sunday morning cleared off into a bright day,  where members from Portrun Development Association attended the coffee morning followed by the Skippers Briefing. A presentation was made to Portrunny by IWAI for hosting the event at Portrunny. There was loads of activities for children including kids tropical arts & crafts, inflatable darts & football and for the adults, navigation competition & timed reliability. Sunday evening came to a close with a music quiz in the marquee, this was absolutely brilliant and a great opportunity to get to know everyone.

On Monday 30th July, the Shannon Boat Rally said goodbye to Portrunny and departed for the Athlone Yacht Club following their Skippers briefing. In total 65-70 boats took part in the event. The Commodore for this years rally was Niamh Herraghty supported by an excellent committee. 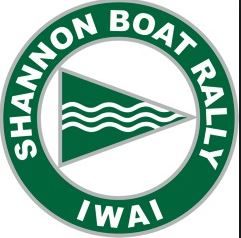 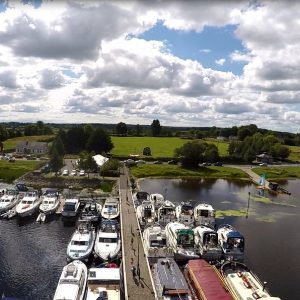 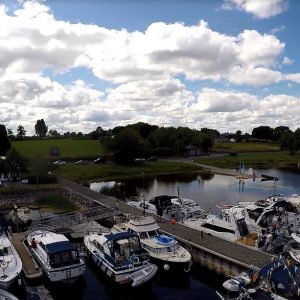 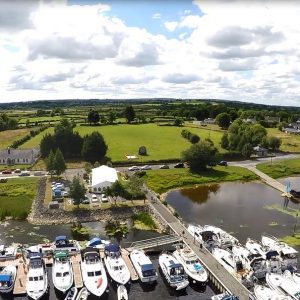 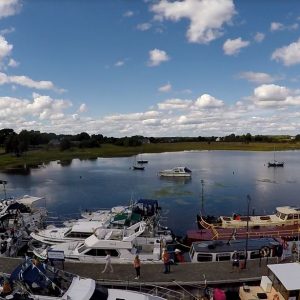 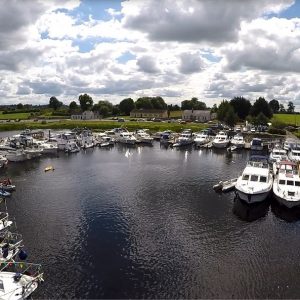 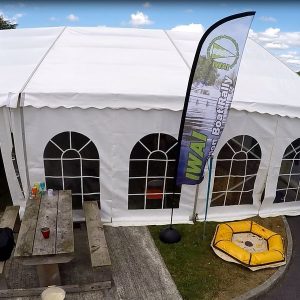 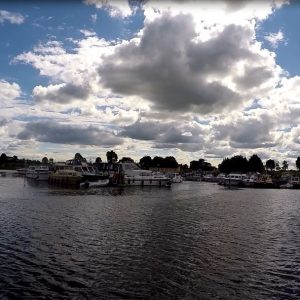 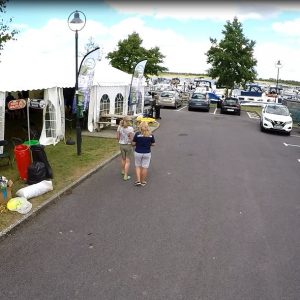 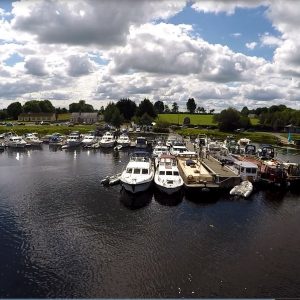 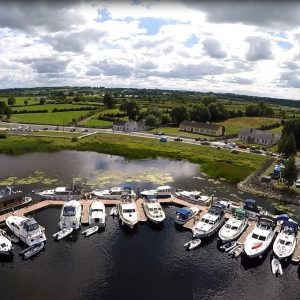 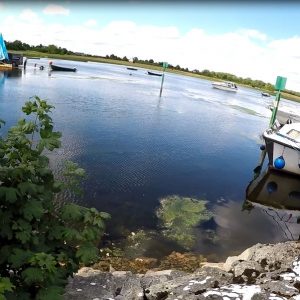 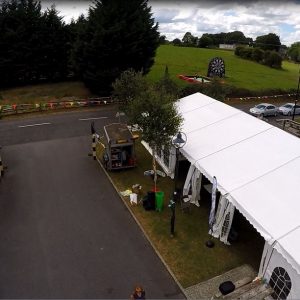 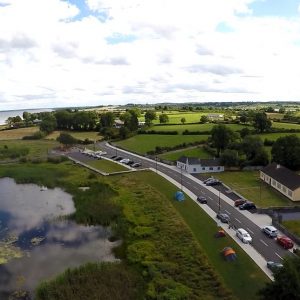 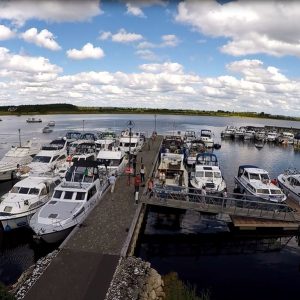 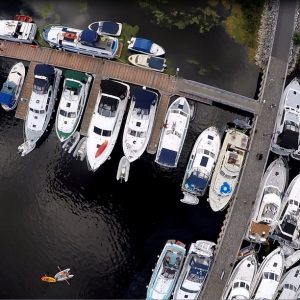 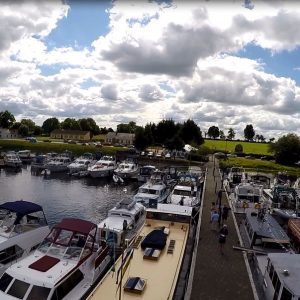 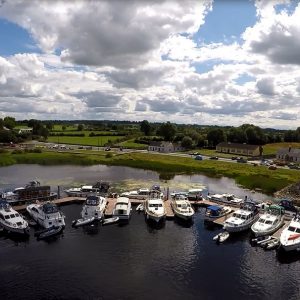