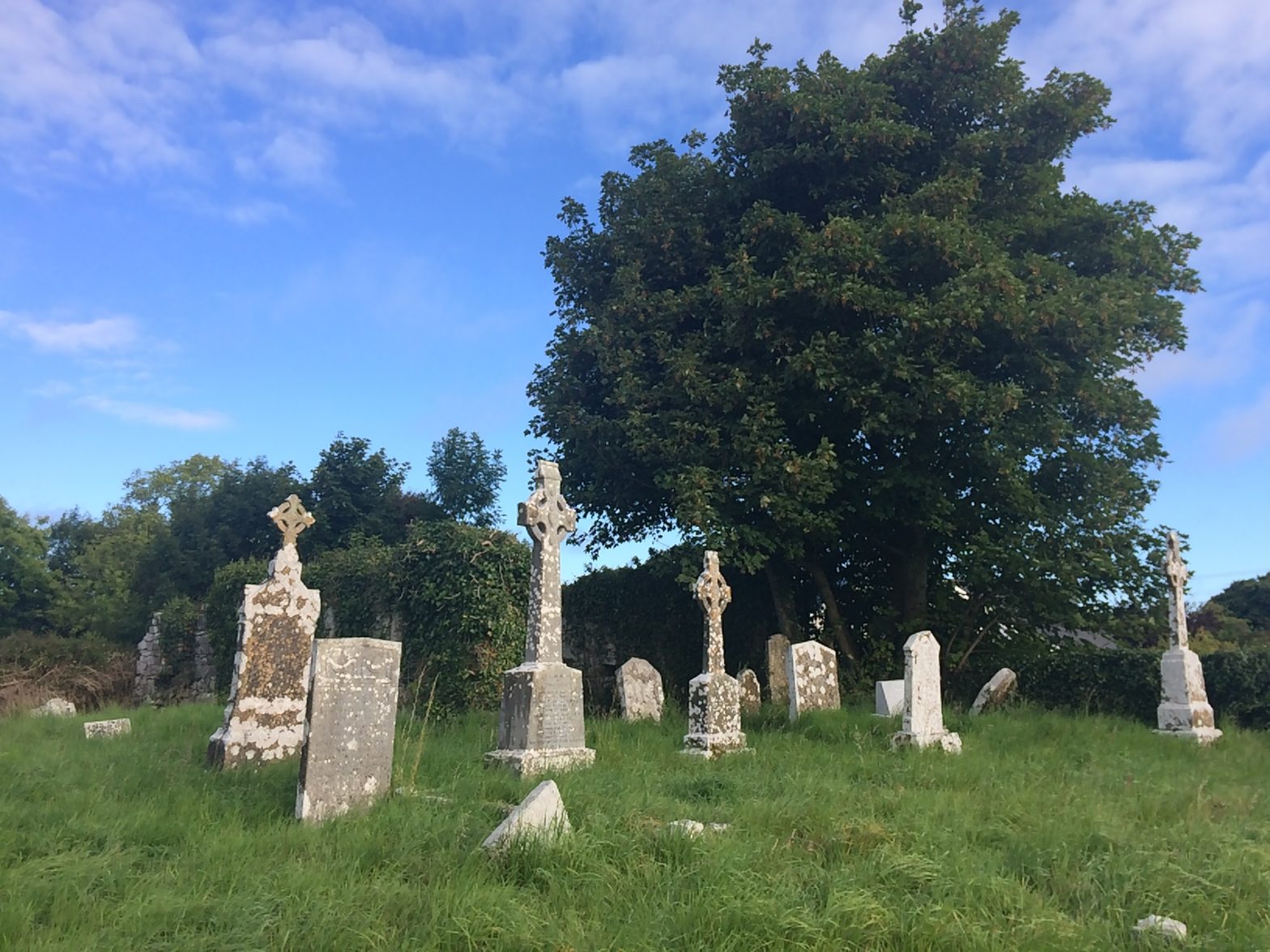 Portrunny Church and Graveyard is situated on an elevated hill overlooking Portrunny Harbour, an inlet of Lough Ree. Both the church and graveyard are in the Electoral Division of Kilteevan, the Civil Parish of Kilmeane, the Barony of Athlone. 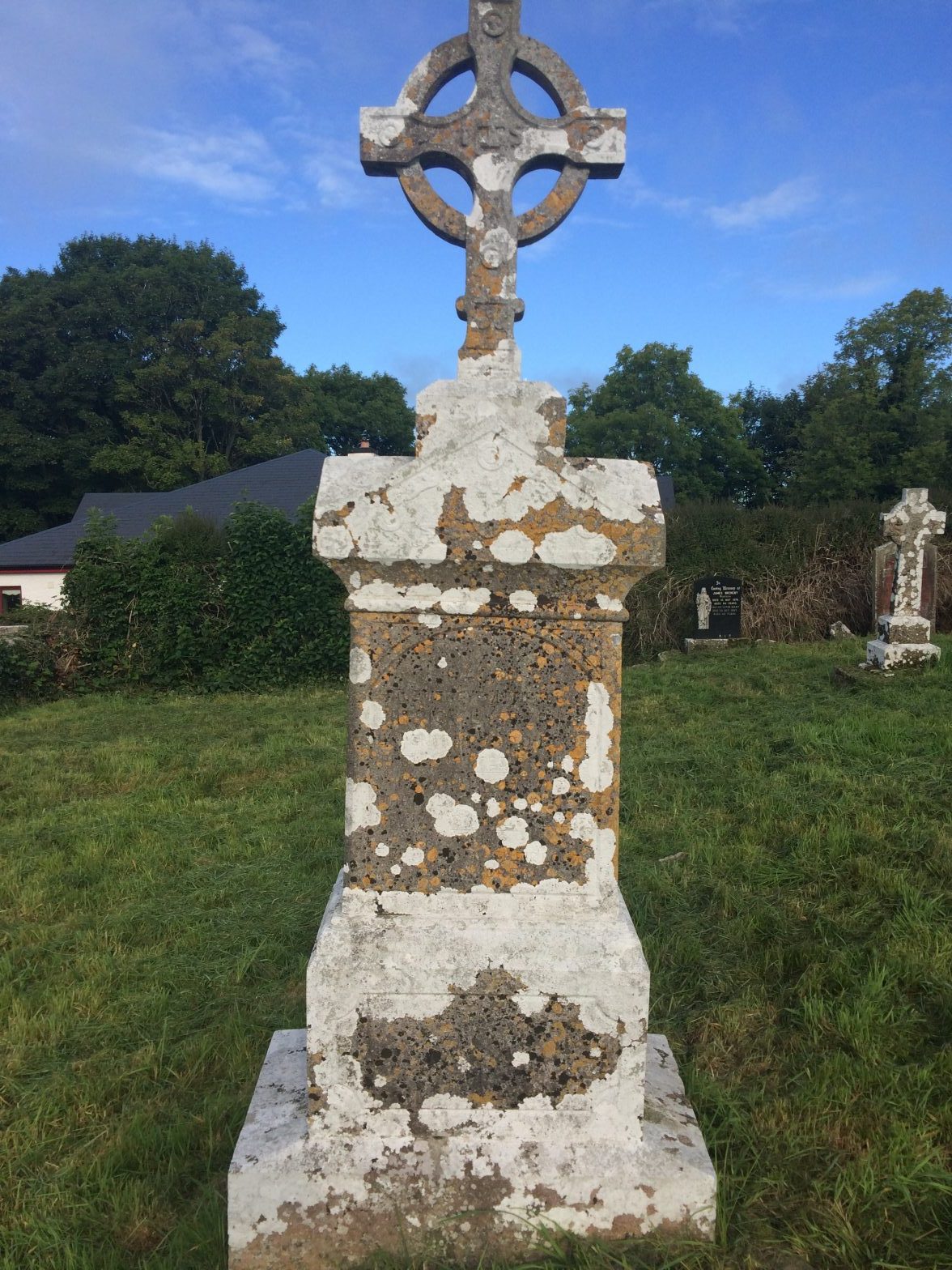 The medieval church is a rectangular structure measuring 13.2m x 6.25m which is aligned roughly east-west. The architecture of the church suggests it was constructed in the late 12th early 13th century. The north wall of the church has an aumbry towards its east end. An aumbry was often used to store the Eucharist, as well as other sacred vessels, books, reliquaries, and oils for anointing. The south wall has two lancet windows in round-headed embrasures towards the east end, only one of which is complete. These windows again date to the 12th  / 13th centaury. A doorway existed on the south wall towards the east end which is now in ruin. The east gable wall has been completely removed above ground level with the west gable wall still existing just above ground level. The area within the church itself has been used as a burial ground where grave stones can be found. 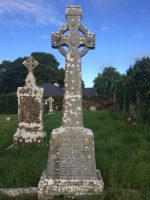 The graveyard is located within the church grounds and is defined by masonry wall. This boundary masonry wall has an entrance style. This allows sheep enter the graveyard for the purpose of eating the grass. This is a common feature in old graveyards around Ireland although rarely used in Portrunny Graveyard.

This church was once dedicated to St. Diarmaid and is quite close to the shore of Lough Ree. St. Diarmaid’s Holy Well can be found on the laneway leading to the shore which is known locally as Bothár Mór. Both the Portrunny Church and Graveyard are recorded on the National Sites and Monuments Record (R0042-044001 and R0042-044002). as you look south-west across the landscape, the ruins of one of the four ivy covered tower houses of Galey Castle can still be seen.

The uneven surface of the ground conditions along with the church ruins and leaning headstones all combine to create the historic character of this graveyard. Some graves are marked by low boulders or unmarked stones protruding above the surface of the graveyard. Other graves are marked by limestone slabs and some fine examples of large Celtic limestone crosses can also be found here. A small rectangle area to the south of the graveyard remains separate to the main graveyard with a boundary stone wall. Sometimes the corner of a graveyard is known as the ‘lonely corner’, a place that has been set aside for the burials of unbaptised children or poor vagrants who died while wandering through the parish. 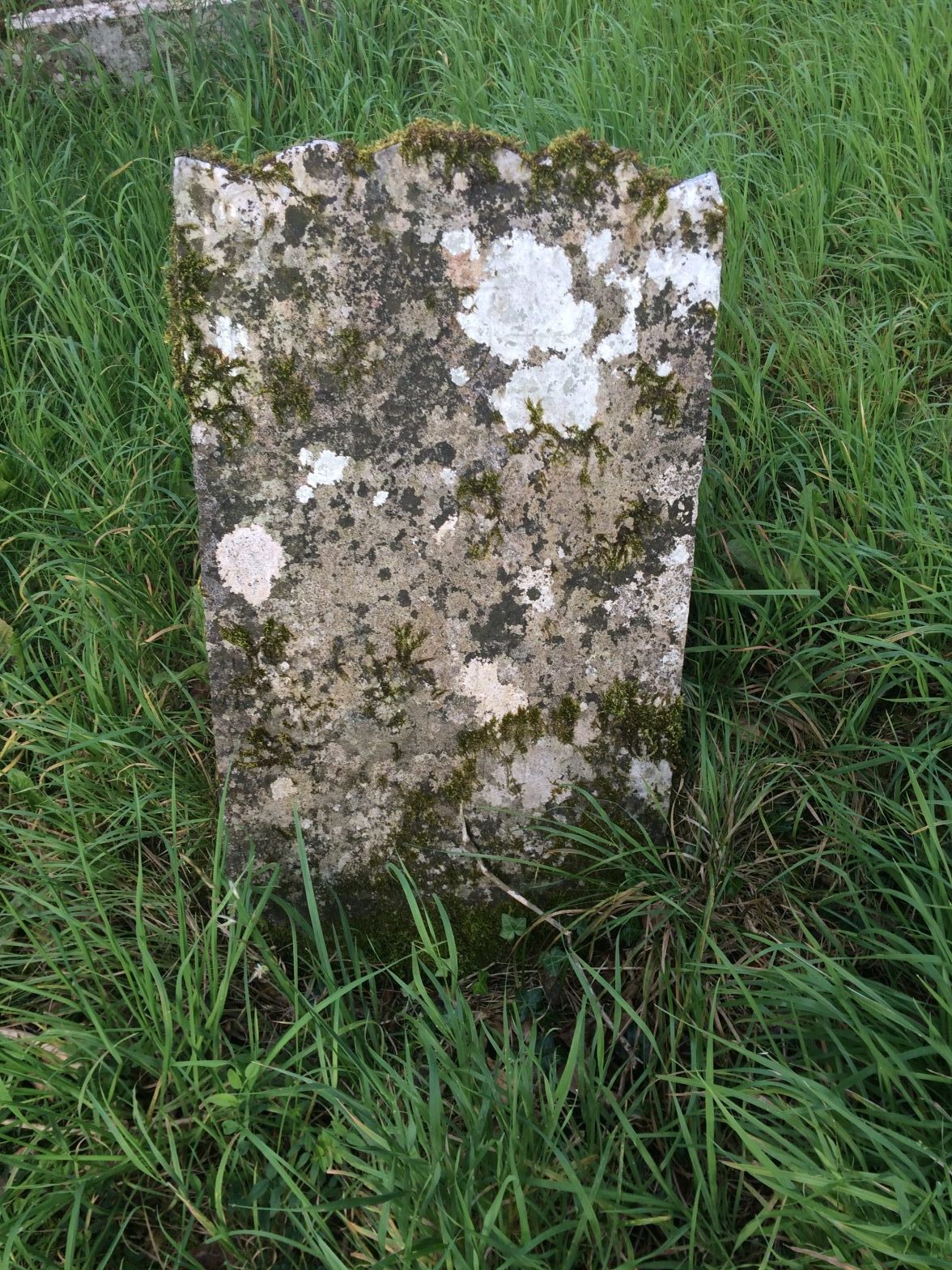 Portrunny graveyard is no longer used for burials and is still the charge of Roscommon County Council. Our local voluntary community group maintain the area on a regular basis. Keeping the graveyard in good condition is important to local people as it reflects pride in their parish and is an acknowledgement of the contribution our ancestors made to its development. Given the low level of human activity in this graveyard it makes an ideal refuge for flora and fauna. A number of native grasses and wildflowers can be found here. The graveyard and church are also habits for birds, bats and other native small creatures.